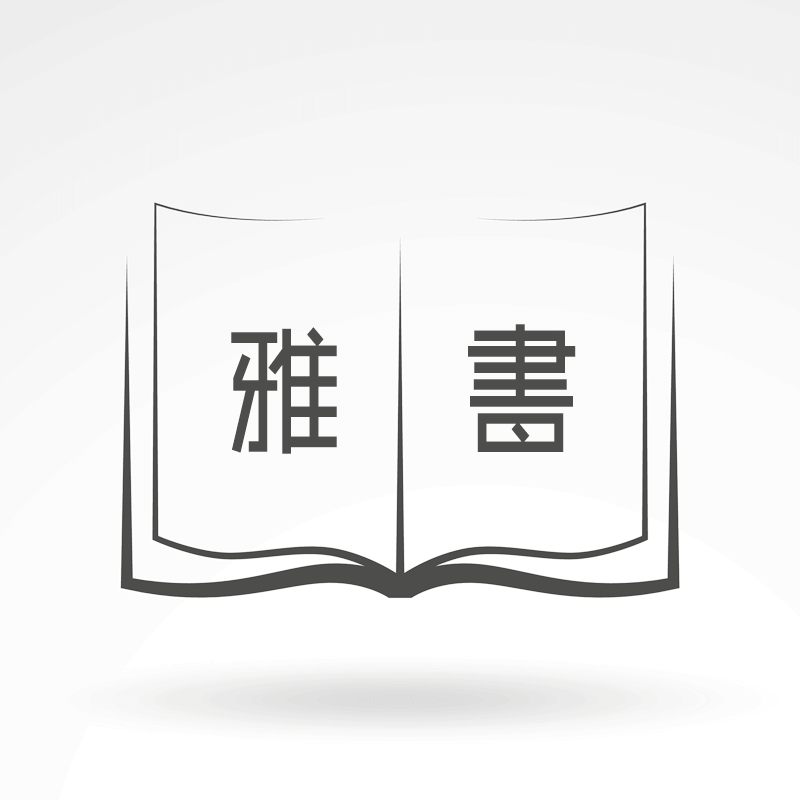 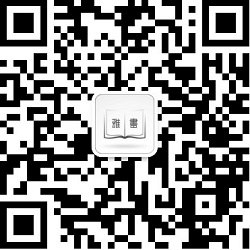 《什么是恐怖分子？經濟學與恐怖主義根源》原名《What Makes a Terrorist: Economics and the Roots of Terrorism - 10th Anniversa

If we are to correctly assess the root causes of terrorism and successfully address the threat, we must think more like economists do. Alan Krueger’s What Makes a Terrorist, explains why our tactics in the fight against terrorism must be based on more than anecdote, intuition, and speculation.

Many popular ideas about terrorists are fueled by falsehoods, misinformation, and fearmongering. Many believe that poverty and lack of education breed terrorism, despite a wealth of evidence showing that most terrorists come from middle-class and often college-educated backgrounds. Krueger closely examines the factors that motivate individuals to participate in terrorism, drawing inferences from terrorists’ own backgrounds and the economic, social, religious, and political environments in the societies from which they come. He describes which countries are the most likely breeding grounds for terrorists, and which ones are most likely to be their targets. Krueger addresses the economic and psychological consequences of terrorism and puts the threat squarely into perspective, revealing how our nation’s sizable economy is diverse and resilient enough to withstand the comparatively limited effects of most terrorist strikes. He also calls on the media to be more responsible in reporting on terrorism.

Bringing needed clarity to one of the greatest challenges of our generation, this 10th anniversary edition of What Makes a Terrorist features a new introduction by the author that discusses the lessons learned in the past decade from the rise of ISIS and events like the 2016 Pulse nightclub attack in Orlando, Florida.